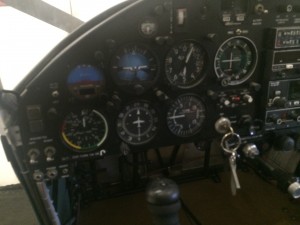 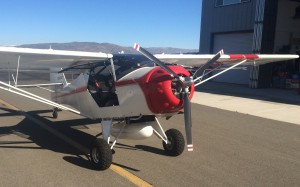 Kitfox Aircraft flight instruments- radios were put into the aircraft to give it the ultimate use potential. Many of you have asked what was built into the Kitfox as far as radios and panel instruments.  During the 10 years to build the aircraft, i decided to make it a fully capable night flight, and instrument flight rated craft (IFR).  So an instrumented rated pilot can fly the Kitfox in weather and clouds just like the big guys in the airlines.

King radios were chosen for capability and reliability and an auto pilot increases ease of long fight fatigue.  The “T” scan arrangement was utilized as thats how I was trained.  This allows scans which one has imbedded in their training and come naturally as flights are flown.  The auto pilot reduces single pilot work load when your in the clouds. 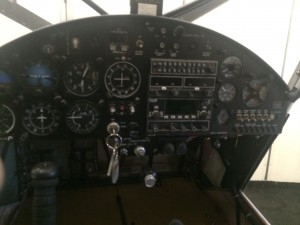